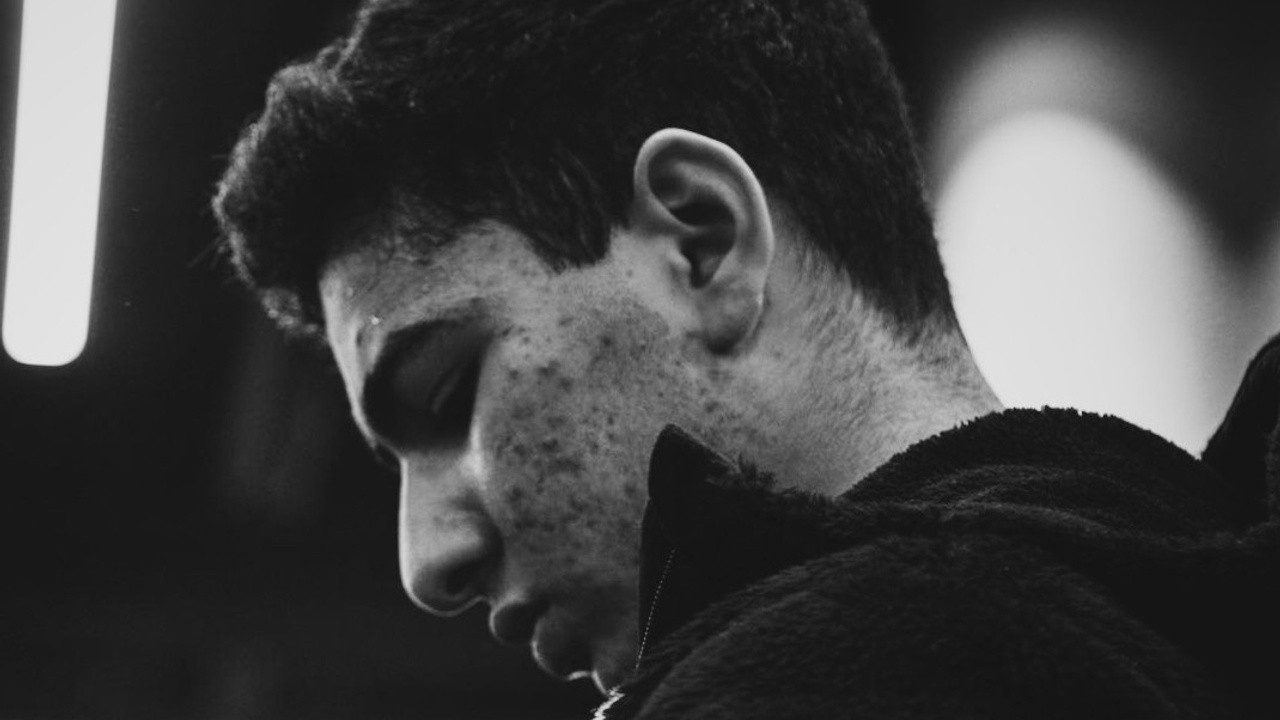 This concept is an interesting one and quite a rabbit hole to dive into. It has many applications, but I have distilled it down to basically being a more efficient way to warm up the body for exercise, specifically resistance training and even more so at higher intensities and loads.

To understand this concept, first we need to understand that muscles work in pairs that perform opposing actions: the hamstrings flex the knee and the quads extend it; the adductors adduct the hip (wow) and the glute max/med/min abduct it; the triceps extend the elbow and the biceps flex it, and so on. These muscles when paired are agonists and antagonists: the agonist is performing the contraction and the antagonist is the opposing muscle group. When the quads extend the knee, the antagonists are the hamstrings. Bear in mind that muscles can perform more than one action due to some of them being biarticular (for example, the biceps can flex the elbow and shoulder and the glute max can both abduct and extend the hip).

To understand why this concept is important for warming up, let’s look at two different organs found in skeletal muscle: muscle spindles and Golgi Tendon Organs (GTOs for short). These two organs act like pressure plates for contractile muscle, but in different ways. The muscle spindle acts like a sensor within the muscle itself. When the muscle is stretched, the muscle spindle alerts the spinal cord and the resulting signal is for the agonist muscle (the one with the muscle spindle in it) to contract and the other (the antagonist) to relax and not contract. Think of the idea that when one talks, the other listens. For example, when a pitcher winds up to throw a ball, right before he throws, the anterior deltoid senses a stretch in the deltoid and the deltoid flexes while the antagonist (posterior deltoid) relaxes.

The opposing organ, the GTO, performs something similar in that it acts as a sensor. However, this sensor is located in the tendon, not between the muscle fibers. It senses a stretch in a tendon but instead of triggering it to contract, it triggers the tendon to relax in order to reduce the chance that it will be loaded too much, potentially causing injury. This kind of response happens typically at maximal loads where the load is too much for the muscle to bear, and also when doing prolonged static stretching.

When an individual is de-trained the GTO is very primed to contract in order to protect the body, which usually leads to sensations of tightness. However, when an individual lifts consistently, the body begins to limit co-contraction of both the agonist and antagonist and allow more range of motion and motor control. Co-contraction of muscles occurs more and more with age, so maintaining the ability to load muscles without co-contraction will allow us to function better and move well as we get older.

As you may have figured out by now, when warming up, we would prefer not to relax a muscle or tendon that we need to contract maximally. If I know that I am going to squat a relatively high load, I do not want to sit and hold a stretch for a long time that will limit the force production I will get out of the very muscles I need for the forceful contraction. Instead, I would rather select reciprocal inhibition drills that allow me to prime the tissues I need to load by relaxing the muscles that may be tight. This is an interesting principle to play around with in terms of finding drills that work, and it all starts with understanding anatomy and knowing what muscles you need to relax. We then identify what muscles are the antagonists and how to contract them in a way that will cause the desired muscle to ease.